By Simone Collins, Rotary Club of Freshwater Bay, Western Australia, and Charter Chair of the Rotarians on Social Networks Fellowship

The power of social media is in the sheer number of users who contribute and consume information daily through these networks. Facebook currently boasts 1.3 billion active users, most of which log in daily. *Half of 18 to 34-year-olds check Facebook first thing in the morning, and 28% of those do so before even getting out of bed! 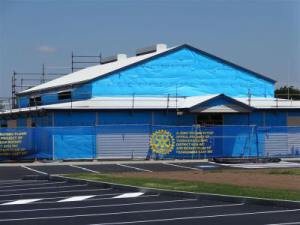